“Oh no, oh no…” I gasped. I couldn’t mask the panic in my voice as I scrolled through my online account information while on the phone with my bank’s customer service line.

“Yeah,” murmured the agent on the other end, not even attempting to talk me off the ledge. “That is a lot of money.”

Tears began to well in my son’s eyes, as he looked over my shoulder and watched the numbers on the screen. “I didn’t know, mama! I promise, I didn’t know!” When I saw the fear and concern in his expression, I knew he was telling the truth: he had just spent over $1,200 completely on accident. 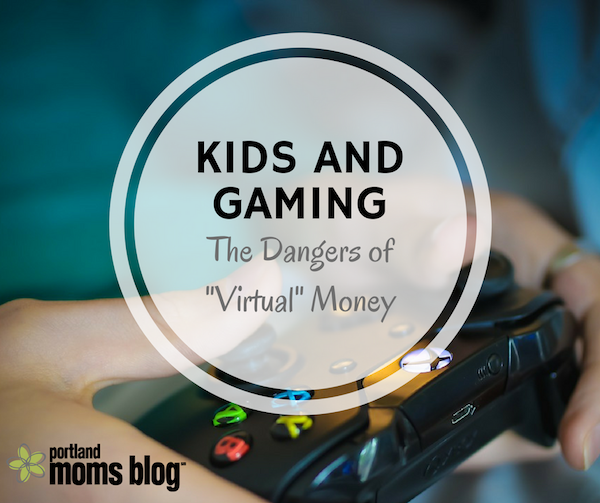 Moments before, I had received a text message from my bank asking if I had recently made a purchase for $49.99. No, I had not, and when I called the bank for what I thought was your standard someone-is-using-your-credit-card-to-buy-stuff call, things rapidly went downhill.

“There are over 30 purchases over the last several days, varying from $9.99 to $99.99, all made to Microsoft,” said the agent, “Often when we see this pattern, it’s from online games… do you play any?”

Within a matter of minutes, we had sorted out what had happened: my sons had collectively spent $1,249 on gems and other accessories in an online creation game. The boys, five and nine years old, thought the “coins” they were using to buy these items were not real money, and they spent freely. My credit card, linked to the computer’s main account because of a purchase I had made weeks prior, ticked away the sales one after another, racking up the exorbitant bill.

At my bank’s suggestion, I called Microsoft, as I was told they often have a system in place to handle unauthorized purchases made by children. Indeed, they did. They reversed the charges and sent me a handful of links about how to set up family controls on our computer, and they entirely removed my card information from the account. While I was horrified, embarrassed, and stunned, I was also grateful to them for their understanding and swift action.

Protected Purchases is Not the Default

Here’s the thing: I consider myself pretty tech-savvy. I have admin rights to a handful of websites, know a fair amount of programming, and regularly use keyboard short cuts of all stripes. None of that kept me from making a big mistake when it comes to protecting my money from my kids online. 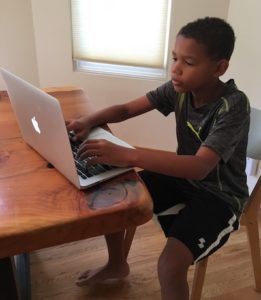 My kids like video games like most kids these days. We don’t own a television or a game console, so video games are limited to laptops and tablets. My parenting approach to games could use refining, but we essentially have two rules: no games that involve violence, and check in before downloading any new game so that we can review it for kid-appropriateness, first. Our kids play video games in our communal space so we are fairly in-the-loop about what any given game involves. That said, I completely missed the $1,200 worth of gems.

And, it turns out, I’m not alone. The FTC ordered Apple to pay $32.5 million to parents for unauthorized in-app purchases made by kids, Amazon was slapped with a $70 million bill for the same. Microsoft has dozens of support pages dedicated to protecting purchases on their computers as well as their popular Xbox system, Google has a parent-protection configuration available to users, and Nintendo has extensive documentation on how to prevent unauthorized purchases by children. In all of these cases, however, it’s important to remember: purchase controls are NOT the default. If you have a credit card attached to any of your accounts on these devices and have NOT expressly set it up in a way that your child cannot access your card, then your money is at risk.

Let this post be a warning. If you don’t plan on hovering over your children every time they play a video game, you’ll need to put a few things in place to protect your money. Take a moment now to make some simple steps: 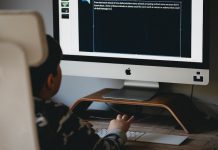 Distance Learning and the Digital Divide 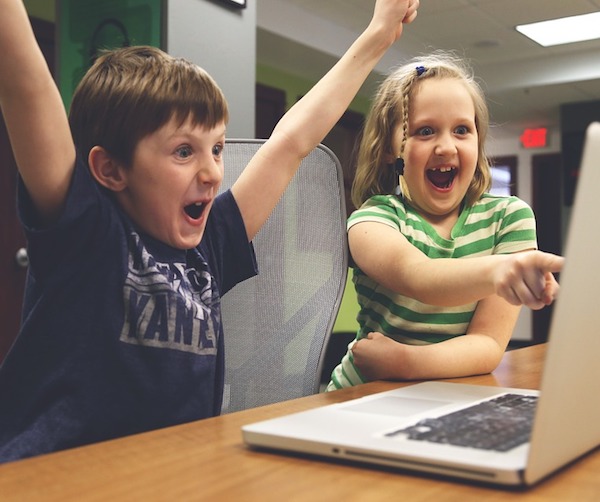 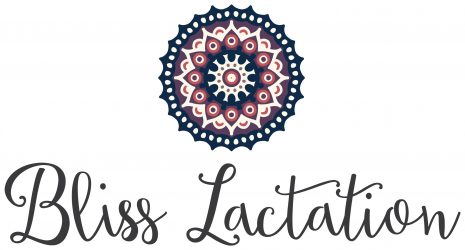 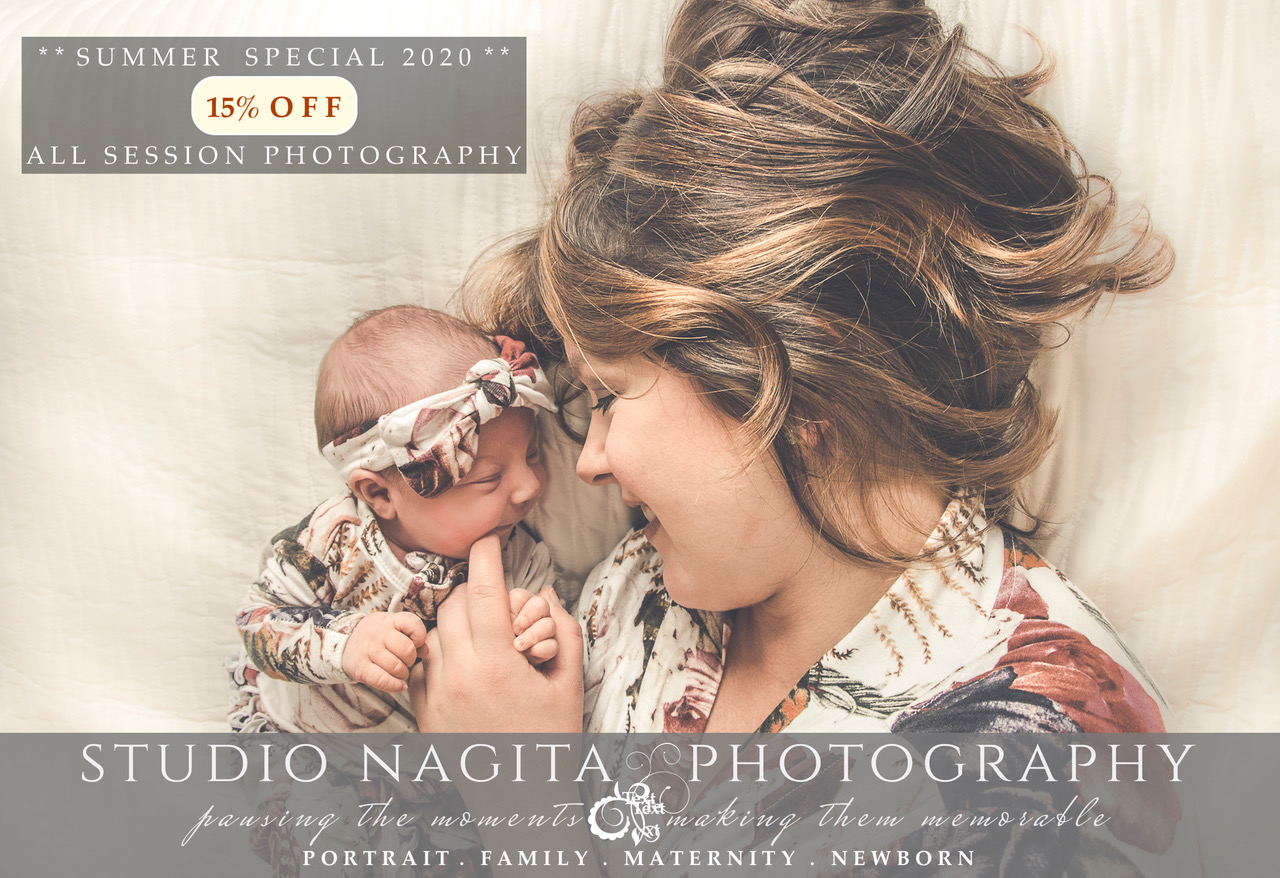 guest - June 10, 2020 0
As some Oregon coastal towns are opening back up, we're dreaming of a family surf adventure. It’s easy to paint an idyllic...

Get All the Mother’s Day 2020 Feels with These Powerful Photos...