Facebook
Twitter
Pinterest
ReddIt
Email
I saw the news story last week and panic set in at rapid pace. I frantically read the article titled, State Finds Alarmingly High Arsenic and Cadmium Levels Near Two SE Portland Schools. It stated that arsenic and cadmium levels are WELL above the healthy air safety benchmark in my neighborhood, near schools and a daycare facility. Not only is it in our air, it’s probably in our soil. The soil that my children play in. The soil that we have planted “organic” gardens in and eat out of since we moved into our house, thinking that we were doing good for our bodies. Only to now learn we may be poisoning ourselves with toxins instead.
As parents we want nothing more than to protect our children at all costs. We live in a country where we expect regulations put into place that protect us from harm from extreme toxins like arsenic and cadmium. So when we realize that our so called “green living” city has been possibly covering up something like this for years, we are bewildered, angered and terrified for what that could mean for the health of our children and families. 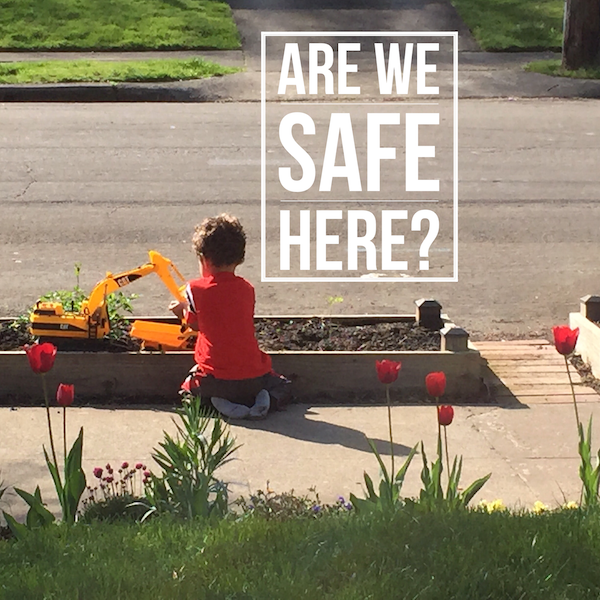 After I found out, I’m pretty sure the first statement out of my mouth was not suitable for my children to hear. The second statement was “We have to move.” Perhaps a bit dramatic and extremist, but that’s how I felt. When the panic settled a little and we did some research we decided that we didn’t have to move…yet.
After the first community meeting on Monday night it came out that one of the biggest issues is that the company who’s been doing the polluting is not violating the law, even though the arsenic and cadmium toxins have been found to be above the air safety benchmark. So technically the government can tell us they’re in compliance…sort of trying to smooth things over. This obviously is not reassuring, and at this point I wouldn’t trust the government to do what is in the best interest of the people.

I want to live in a world where I know my kids are safe, where I can plant my own garden, and not worry about toxic substances in the air poisoning us. We all want that freedom. If we don’t stand up for our children, give them a voice and a chance to speak about the future of their health then no one else will either. Let’s use our voices to take action. Lets bring about change. 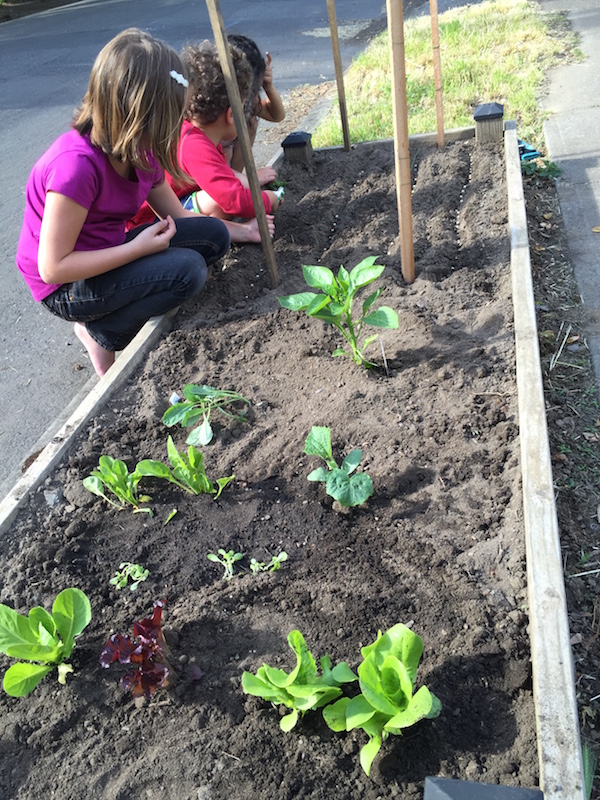 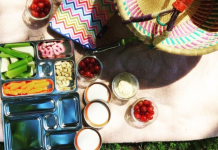 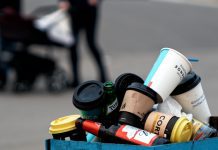 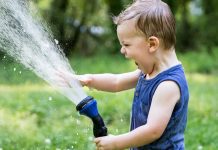