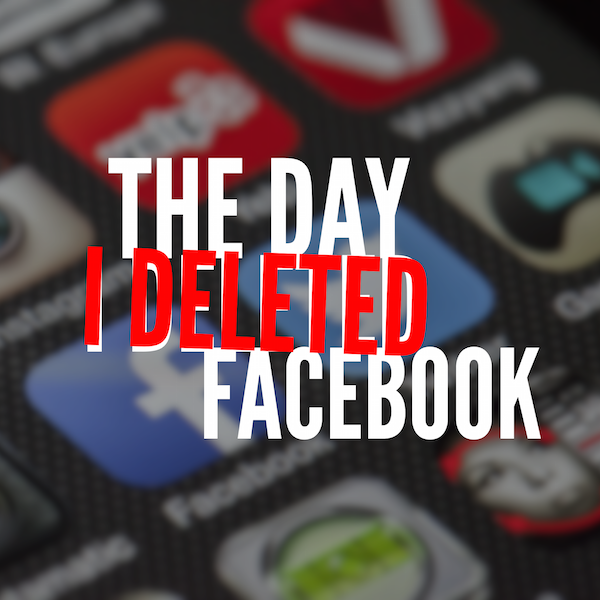 I know what you’re thinking. “There’s no way I could delete Facebook! It is too ingrained in our lives.” Or, “But how do you keep up with everyone?”

The truth is, I haven’t deleted it entirely. I deleted the app from my phone on November 22, 2015. I needed to be unplugged. From seeing the Paris bombing, to foreign mothers tossing their tiny toddlers into the ocean with a life vest and a desperate prayer they would find safety, or the wave of hatred and lack of empathy that ran rampant through my newsfeed, along with the sudden influx of closed-minded and intolerant posts, and basically the general dismissal of other humans, it became too much for me. I couldn’t do it any longer.

If you’ve ever stalked me on Facebook, you know I love me some controversy…but this? This crossed a line.

It didn’t help that I realized one day that I spent no less than five hours a day on Facebook. Maybe not consecutively, and maybe not constantly defending the underdogs of the world or starting verbal fights. I would do the quizzes, I commented on posts, and shared a few things, but ultimately I realized that I spent more time in this sim world than I did with real humans. My son included. 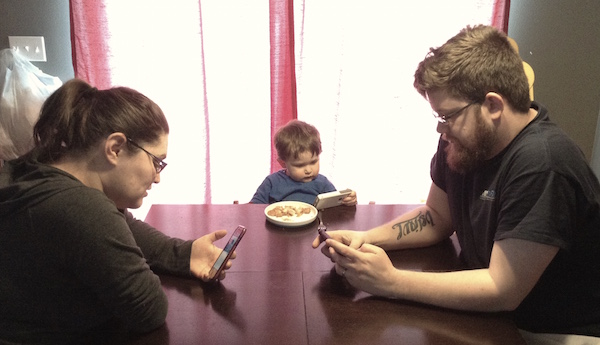 Gasp if you must, but I know I’m not alone in this. There is even a full-on Unplugged movement. The virtual slap came for me one evening at dinner when I realized that my son was watching TV, my husband was on his phone, I was on mine, and instead of engaging with each other, we were sharing funny things from Facebook. Or, infuriating things in my case. I was so upset about a comment on a highly controversial post of mine made by a random person I had literally never met, and my husband and roommate both said, “Why are you even friends with these people?” All I could say was: “I don’t know why we’re friends. I don’t know how they found me. I don’t actually know who they are.”

I immediately deleted the app. It was better than throwing my new iPhone against the wall in frustration. For the next few days I unplugged. I avoided even looking at the site, as tempting as it was ALL. THE. TIME. But over the next few weeks I realized I was calmer during the day, and in the next few months I had all but forgotten Facebook entirely.

During my recovery, as I like to call it, I was finally thankful for the Facebook Messenger app, the Groups app, and the Pages app. Having them all separate used to just irritate the crap out of me, but now I truly have no reason to be on Facebook, and it is actually a blessing to have them individually. I can still keep up with my job as a social media manager (how’s THAT for irony?) and not deal with the annoying newsfeed.

Something else profound came from going off the social media grid…people forgot I existed. The people I loved fighting with because of opposing views never messaged me, and even the friends I knew personally had the same nonchalant dismissal. I didn’t even find out about a friend who had a baby until three weeks after the birth! I never even got a text. She only announced it on Facebook.

Though I’m slightly saddened by it, I also not surprised. Communication with other humans is changing so that it’s no longer normal to call someone. Why call when you can text? Why text when you can emoji? Now when I randomly sign in on my Chrome app, I never have less than 98 notifications. I scroll through them like you do the magazines at the checkout line. Every once in a while one will grab my attention and I’ll click on it, but for the most part they are just as uninteresting as the newest tabloid. I’m active on the pages I admin, and spend minimal time in the groups I actually like, but all the rest now seem like a waste of time.

It’s funny. I deleted Facebook out of fury, I kept it off out of sheer principal, and I’ve forgotten about it out of pure freedom. If you’ve ever thought about becoming unplugged, or deleting Facebook entirely (maybe just the app), I suggest you try it. It’s amazing what happens when you’re no longer tied to the “social” media. 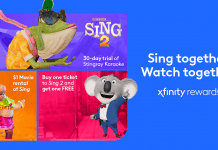 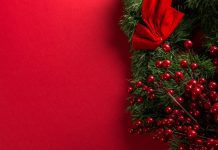 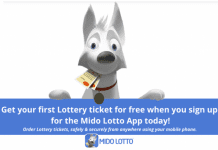