My youngest son, Oliver, was born without his right hand. We adopted him from China when he was ten months old, so he is also the only Asian in our immediate family. Currently, our little man is two-and-a-half-years-old and has little understanding of his differences. I know that this will soon change and both my husband and I are striving to be as proactive as possible in learning how to best help our son grow into a confident, compassionate, one-handed, Chinese/American man. 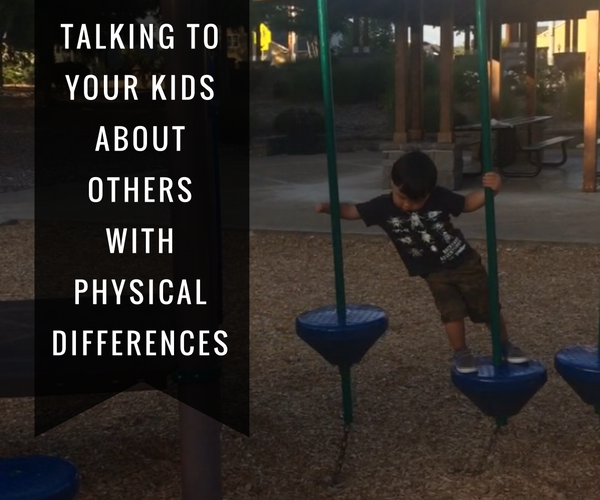 Oliver is crazy athletic, and every trip to the park is filled with hold-my-breath moments as I watch him slide down fire poles and scale rock walls (which he has now mastered better than his two-handed, elementary-aged siblings). Because Oliver’s playground skills are so impressive, you probably wouldn’t notice at first glance his missing hand (in a nod to Nemo, we call it his “lucky fin”). However it’s usually pretty obvious when a fellow playmate makes the discovery. If they are under four-years-old, the shouts can be heard ’round the park. More often than not, kids are fascinated with Oliver’s lucky fin and want to get in closer to investigate. If four-year-old’s mom has been paying attention, this is usually the point where she starts to panic. But, I promise, this scene doesn’t have to end in awkwardness.

As the mama of a child with a physical difference, here are a few tips for navigating situations where your child meets a someone like Oliver. Most importantly, remember, the goal is to walk away with both parties feeling empowered and appreciated.

Replace negative words with positive ones.

For a young child, anything that looks different from what they are used to seeing is often immediately categorized as “wrong,” and it’s important to teach our kids that “different” doesn’t equal “bad.” One way to do this is to encourage your child to ask questions like, “Why is his hand like that?” rather than, “What is wrong with him?” Correct your children when they use words like “freaky” or “gross” to refer to someone’s difference. Instead, ask them to use words like “different” or “unique.”  Words have incredible power. Imagine the difference it could make in children like Oliver if kids approached them saying, “Hey, your hand is different,” rather than, “Hey, your hand is gross.”

Don’t avoid or deflect the questions.

This happens almost every time we go to the park: a child is curious about Oliver’s arm and goes to his/her parent to find answers. The parent feels awkward and worries they will say the wrong thing, so they deflect and pretend like they don’t know what their child is talking about. I’ve actually heard moms say things like “I don’t see anything wrong with his hand.” Seriously, mom? Reactions like that can be super confusing for kids, and frankly, just as harmful as encouraging negative words. An appropriate response to your child’s totally normal curiosity would be, “Yes, I see he is missing his hand. I’m not sure why. Let’s go find out together.”

In my opinion, the worst thing you can do is tell your child to be quiet when they ask you about another child’s differences. Granted there are moments when a full conversation is not possible or appropriate but telling your child to “shhh” when they are asking you about someone’s physical differences teaches them that they shouldn’t talk about it. And allowing them to be uncomfortable around people who look different can lead to harsher behaviors like bullying. Rather than shoot your child “the look” while praying they will just move on, acknowledge that they are curious. If you are concerned about the appropriateness of their words, call them over to you and continue the conversation privately (always encouraging them to go back and play once you’re done talking).

Above all, consider the feelings of the children above your own.

Oliver will deal with stares, scoffs, and double-takes his entire life. So, from one mother to another, please don’t put your comfort above his when your child asks you about his differences. Instead, encourage your child to interact with my son, to ask questions, and to observe his awesomeness on the playground. Sure, his right-hand looks different, but he’ll school your seven-year-old on the rock wall every time. Guaranteed. 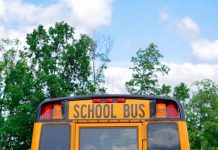 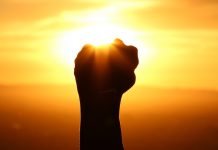 Celebrating Juneteenth in Oregon and at Home 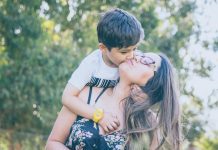 The Invisibility of Special Needs

Please Be Nice to My Son: A Mom’s Thoughts on the...

Amber - September 9, 2021 0
As I walked my youngest into his classroom on the first day of school, I was eyeing the kids inside and silently begging, “Please...