I blame it on my nose ring. I always wanted one but never had the guts to pull the trigger and do it. By the time I was in my twenties, I was married and scared of what my in-laws would think. Something about hitting the thirties made me brave; so at 7 p.m. on my thirtieth birthday, I looked at my husband and said, “I’m doing it.” A friend came over to watch the kids and we drove around town looking for an open tattoo/piercing shop. Brushing past the skeleton hanging at the front door (for realz!) I found a barely-legal-looking blond kid and asked him to do the honors. Wam-bam, I had a pretty little sparkle on my just-turned-thirty nose. And that was the beginning of the end. 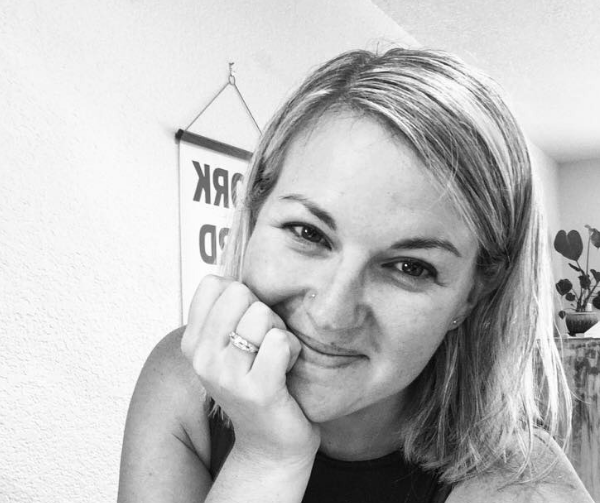 Back in my twenties, I thought thirties meant having this adulting stuff pretty well nailed down. The decade prior was for trying and failing and learning so that by the time I hit the big three-zero, I could coast. Maybe I’m the exception to the rule, because I have found these first five years of thirty to be like the detonation of an atomic bomb on all the things I thought I’d learned back in my twenties. Maybe it was the nose ring, or the addition of a third child, or maybe it’s all hormonal. Whatever the reason, I’ve done more “growing up” in my thirties than ever before. And I was certainly not prepared for any of it.

The upheaval of my thirty-year-old self rolled in like a flood. From political positions, to growth in my personal faith, to parenting styles, the hits just kept coming. Suddenly I had opinions on appliance brands and only wore make up when I absolutely had to. Exercise in my thirties became less about getting “summer ready” and more about getting stronger. My drink of choice shifted from something fruity and pretty to whiskey on the rocks. I even joined an MLM to bring in some side income! Who have I become??!!

Here’s the thing; as much as my twenties were about figuring things out, I think there was a big part of me that thought I already had. There was a lot of hidden judgement and unrealistic expectations settling in to the nooks and crannies of those years. Something about hitting a new decade flushed it all out. As I get older and experience more life, I realize just how little I actually know. The world that once looked black and white is now filled with all sorts of beautiful shades of colors I can’t wait to learn more about in my thirties and beyond.

I’ve decided these last five years of my thirties are no longer about earning the “adulthood achievement award.” These are the years to get curious and take an adventure. This is the time to look at the world and be fascinated. I want to revel in the things I don’t know and let those gaps fuel an excitement for the life ahead of me. And when I start to feel myself getting harder or start to believe that I know everything about all the things, you better believe I’m driving to the nearest tattoo shop!

A Mom, A Waterpark, and the Freeing Power of Not Caring What Other People Think 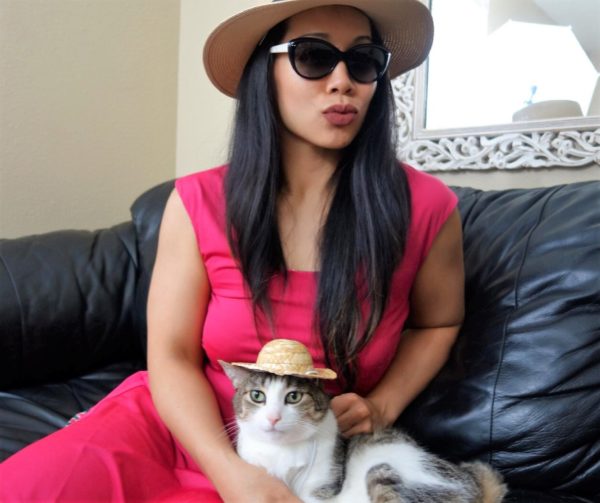