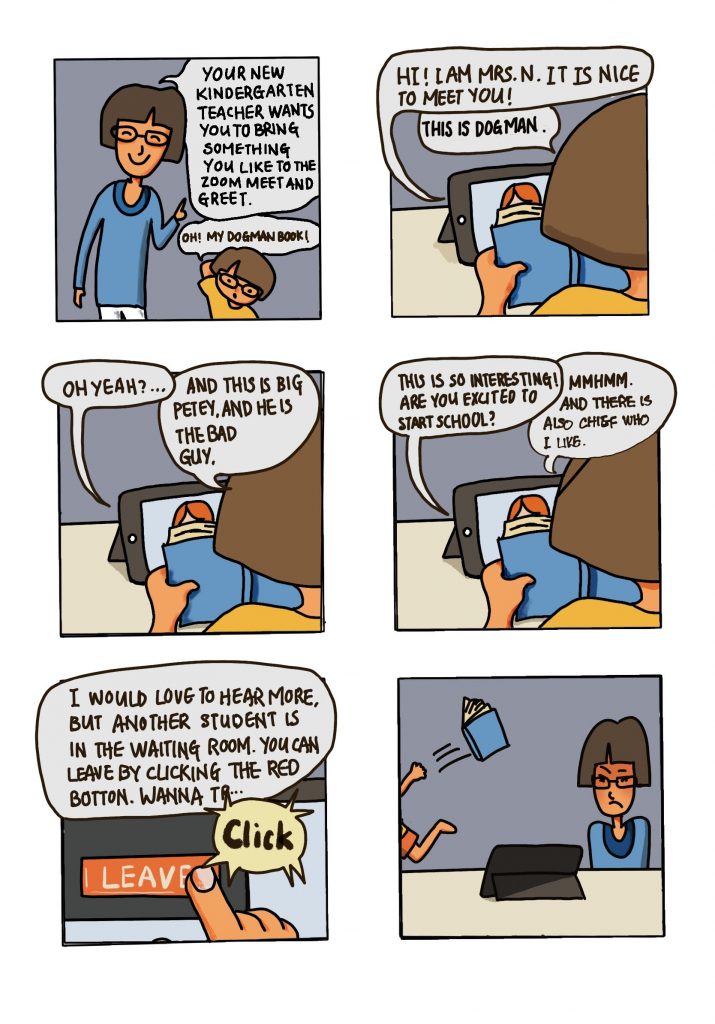 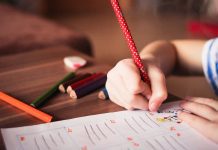 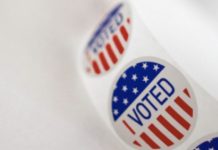 How to Talk to Your Older Kids About Voting 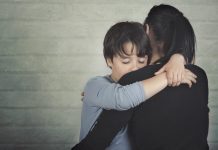 From Joy to Terror: The Emotional Toll of a High Needs Child