Loyalty to Santa Claus can be pretty serious business. I grew up just outside of Philadelphia, not far from the birthplace of the American “Yes, Virginia, there is a Santa Claus,” commercialized version of the beloved figure. In my house, Santa was not only the stuff of legends, he was the legend. And you didn’t mess with him. (Unless the Eagles were having a bad season, in which case you booed him and pegged him with snowballs… but I digress.) We left cookies out for the big man and carrots for the reindeer, the promise of presents hung in the balance of good behavior, and a bag of coal with a note from Santa was marketed to parents who needed some extra muscle. Santa was real — and suggesting otherwise earned you immediate disdain. 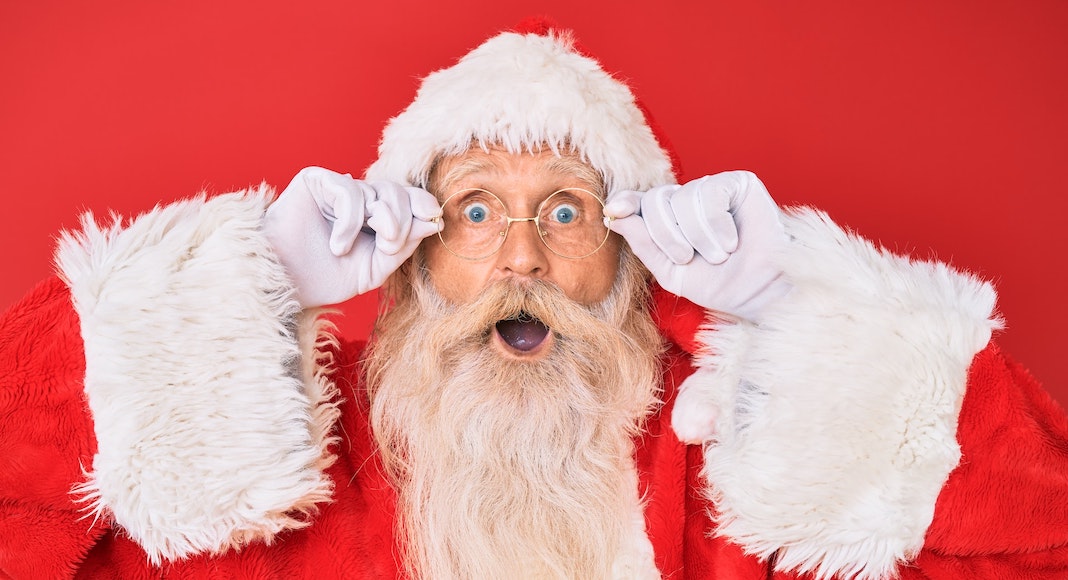 Through the years, I’ve met families who don’t lean into the Santa theme for many reasons, ranging from secular to religious. For our family, it came down to having a child who really wanted honest answers and for whom trust was a big deal. We also did not want to associate material rewards with being good. Still, we didn’t want to be the family whose kids ruin Santa for those who do embrace the tradition. So, what to do? Here’s how we’ve handled it… 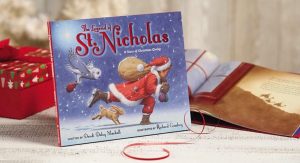 First, we don’t say that Santa doesn’t exist. Instead, we focus on children’s Christmas books that tell the story of the original Saint Nicholas. This is one of our favorites. We talk about how the stories of his generosity spread, leading to things like hanging stockings and Santa coming down the chimney with gifts. We focus on how his kindness inspired generations of people and the motivation for his giving. And, honestly, we spend a good bit of time having age-appropriate talks about advertising, consumerism, and the Santa we usually see on tv. They make some amazing observations, and it’s a great life skill to have. 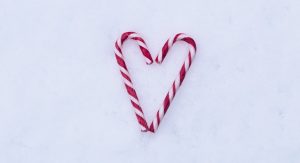 A natural conversation that follows is how we can also be generous to those in need. If it were true that we get Legos, iPads, Nikes, and the like by being good, why aren’t all children waking up to these gifts? Why do some not have any gifts at all, or the basics they need for daily life? If it’s Santa doing the giving, and not parents doing their best with their income, then why aren’t these kids making his list? Here, we circle back to the books we’ve read: meeting the needs and wants of others because of the love we’ve received. It’s not about being good for stuff. It’s about doing good out of love. 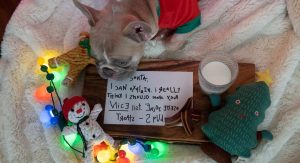 While we choose to focus on origins over more modern lore, we don’t vilify Santa Claus. We tell the kids they are in on grownup information. We explain that believing in Santa Claus is a game that many parents play with their kids for fun and we don’t want to ruin the game! In fact, some years, our kids have asked that we play the game, too, and we do. Keeping the game going for other kids is another way to be kind during Christmas. (Do some kids tell anyway? Of course! But that’s true of all kids who figure out the truth and, overall, Santa magic still stands strong.)

Whether your family goes all in on the man in red, you’d prefer to skip him in your festivities, or he’s not even a factor in your winter celebrations, I ho-ho-hope that your season is filled with love, giving, and fun. Sorry… I couldn’t resist. 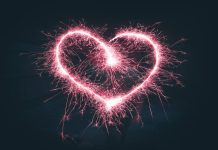 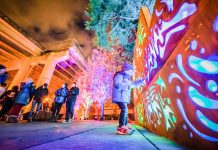 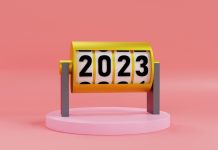 January: The Reset of My Becoming