This past cold and flu season has been hellacious in our house. I’m being hyperbolic, of course. Things could have been much worse. and I have so much to be thankful for when it comes to my kids’ overall health. That being said, I have learned a little bit about how hard it can be to take care of sick kids when both parents have full time jobs. After this fall and winter, I can safely say that we are now a fully initiated family with two little kids in daycare. Thank you for the honor. This is not a club we knew we were joining, but hey, there’s a lot of nice people here so thank you. 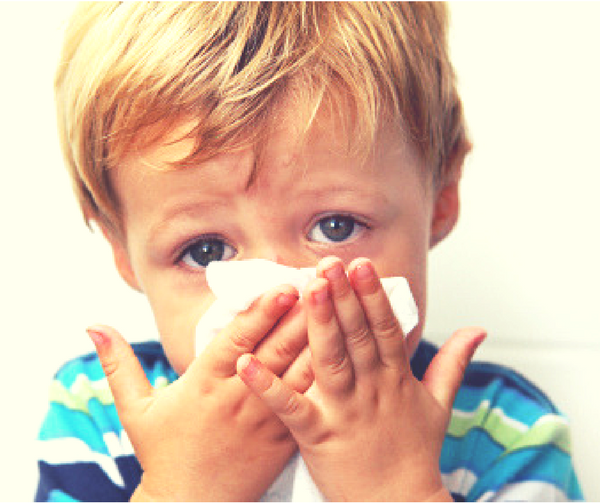 I was a stay-at-home-mom with my two-under-two until this fall when I went back to work for the first time since March of 2015. I went back to work as an elementary school teacher, to boot. Talk about germs. Ugh. My kids started daycare at the end of August at the ages of one and two. My daughter, Patient Zero as we lovingly call her, brought home four stomach viruses in four months, along with six colds, five respiratory viruses, multiple mystery rashes, and, of course, pink eye. This past cold and flu season she has had three ear infections, a sinus infection that caused her right eye to completely swell shut, and has been on four rounds of oral antibiotics and three rounds of eye drops. By the way, there’s nothing more fun than wrestling your young toddler into submission so you can put eye drops in her eyes. Check that one off the bucket list.

And that’s just my daughter! My son is a bit older and that much more resilient, so he only got one stomach bug to go with his never-ending colds. It’s surprising, but he is just now experiencing his very first ear infection this cold and flu season. He’s finally to the age where he can tell me what’s wrong and it’s amazing. I’ve only ever parented dogs, cats, and babies so this is a whole new territory of awesome. When he told me his ear hurt 2.5 weeks into his cold, and he suddenly had a fever, I didn’t have to guess what was wrong! But of course, as if she’s competing for sickest kid award, Patient Zero started coughing relentlessly last night, and now sounds like a ninety-year-old who has smoked her entire. I will be sleeping with the volume of her monitor on high just in case her cough turns in to the dreaded seal bark accompanied by Darth Vader-style breathing.

Taking care of sick kids is tough enough when one caregiver is at home, but when both partners are working full-time, it’s a nightmare. My husband’s job is more flexible than mine so he has been the one leaving work midday to pick the kids up when we get the dreaded phone call that someone has a fever, or fell and hit their head and is bleeding out of their eye balls. But on the days he can’t leave work, I have to scramble to find a substitute, slap some plans together, and sprint out the front door of my school. It’s insane. However I’m so lucky to have the supportive team of teachers, administrators, and families at my school, otherwise, I would have mysteriously never returned from winter break.

We are also incredibly grateful to have a Mimi, my mother-in-law. She has been our Brienne of Tarth, our very own night in shining armor, and has come to our rescue now more times than we can count. I don’t know how those of you without supportive family nearby do it. You deserve an embarrassingly large, shiny medal that pours you wine and feeds you chocolate and tells you everything is going to be okay.

So please, can it be spring yet? This working mama needs a break from the midday daycare calls at work, the pediatrician’s office, hand sanitizer, and the fear that at any moment someone could start throwing up; because, you just never know. With cold and flu season and kids, you just never know. 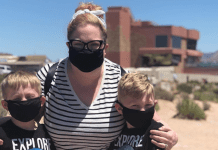 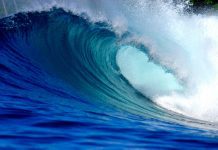 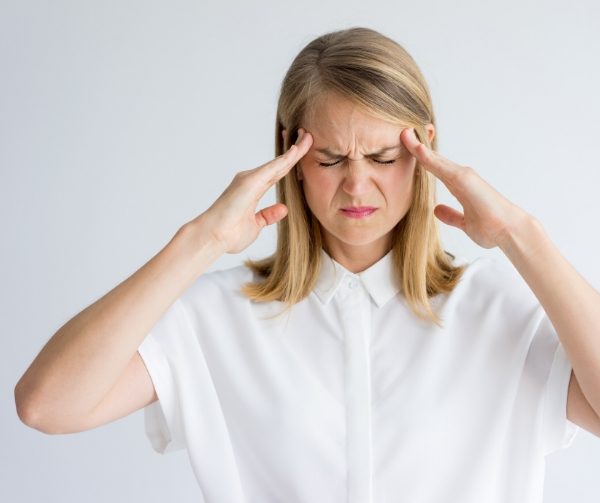 Dementia Prevention: For the Young & Forgetful