Being the fourth kid in the family, one-on-one time with my daughter can be hard to come by. Especially in these past 18 months, when our family has had a loooooottttt of together time, the special attention that comes with solo time dedicated to just one child has been harder than usual to come by.

That said, Daphne will start kindergarten this fall, and I know from experience that soon enough she will be a tween who’d rather spend time with her friends than with me. That’s why I jumped at the invitation from our friends at Columbia Gorge Outlets to attend their Back-to-School Bash, as a special opportunity to go on an outing just the two of us. Her older brothers had attended the event in 2019, so she knew she was in for something awesome. In her eyes, getting out to see a “real-life movie star” and to get some school essentials was dreamy in and of itself, but the chance to go all alone with mom was the icing on the cake.

With her enthusiasm nearly bursting out of her tiny five-year-old body, we made the quick trek to the outlets, located in Troutdale just off I-84. It took us only a few Hamilton songs to get there! Parking was abundant; we pulled right up to where the action would be starting, scheduled for about 30 minutes after our arrival. 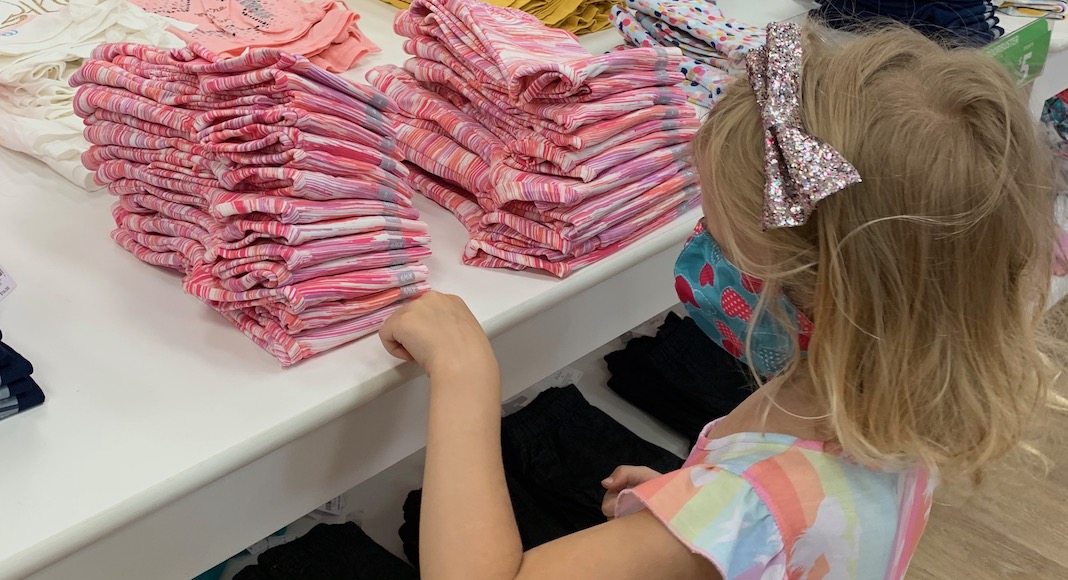 Because we were a little early, we strolled the outlets. I am not much of a shopper, but I certainly appreciate deep discounts. Fortunately, that’s the entire concept behind outlets, so we found some great back-to-school options for her at killer prices. Being a mostly-hand-me-down kid, she was over the moon to get to pick out a dress and some leggings at the Carter’s store — each for 50% off.

And then, it was time to meet the “real-life movie star,” Sean Ryan Fox, who is currently better known for his television role as Jasper Dunlop in Nickelodeon’s “Henry Danger.” Daphne was mesmerized from the beginning while we waited in a reasonable line for our turn to walk down the red carpet. She held my hand and carefully studied how other kids interacted with him: with each group, Sean would call them over, ask a question or two, sign an autograph, and take a socially-distanced photo. Even from afar, I could appreciate that he was not rushing anyone along, taking the time to field any questions from his fans. I was also grateful that the entire event was outdoors, and that organizers clearly made efforts to keep safety precautions in place. 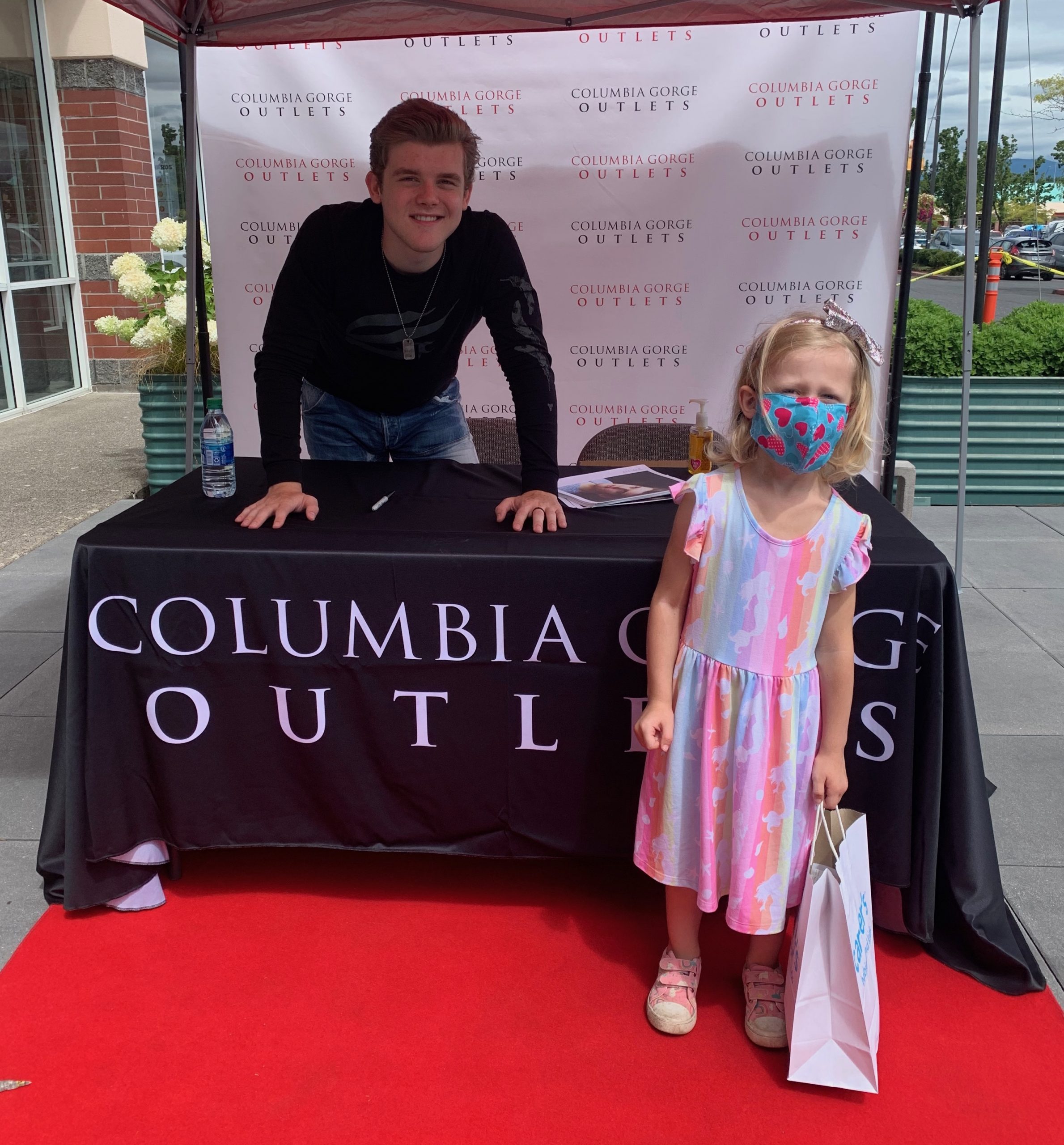 The tweens in front of us nearly lost it, excitedly telling Sean some anecdote or another while he listened intently. Their mom said, “This is making their whole year; I am not kidding!” before posing for a selfie with her kids and Sean. I’d be lying if I didn’t say she looked just as excited as they did.

When it was Daphne’s turn, she slowly approached the desk and Sean asked her name, which she answered quietly with big eyes. Speechless for the first time in her life, he asked if she’d like his autograph, and she nodded. He offered a photo and she posed happily for the picture, and we quickly said our farewells. 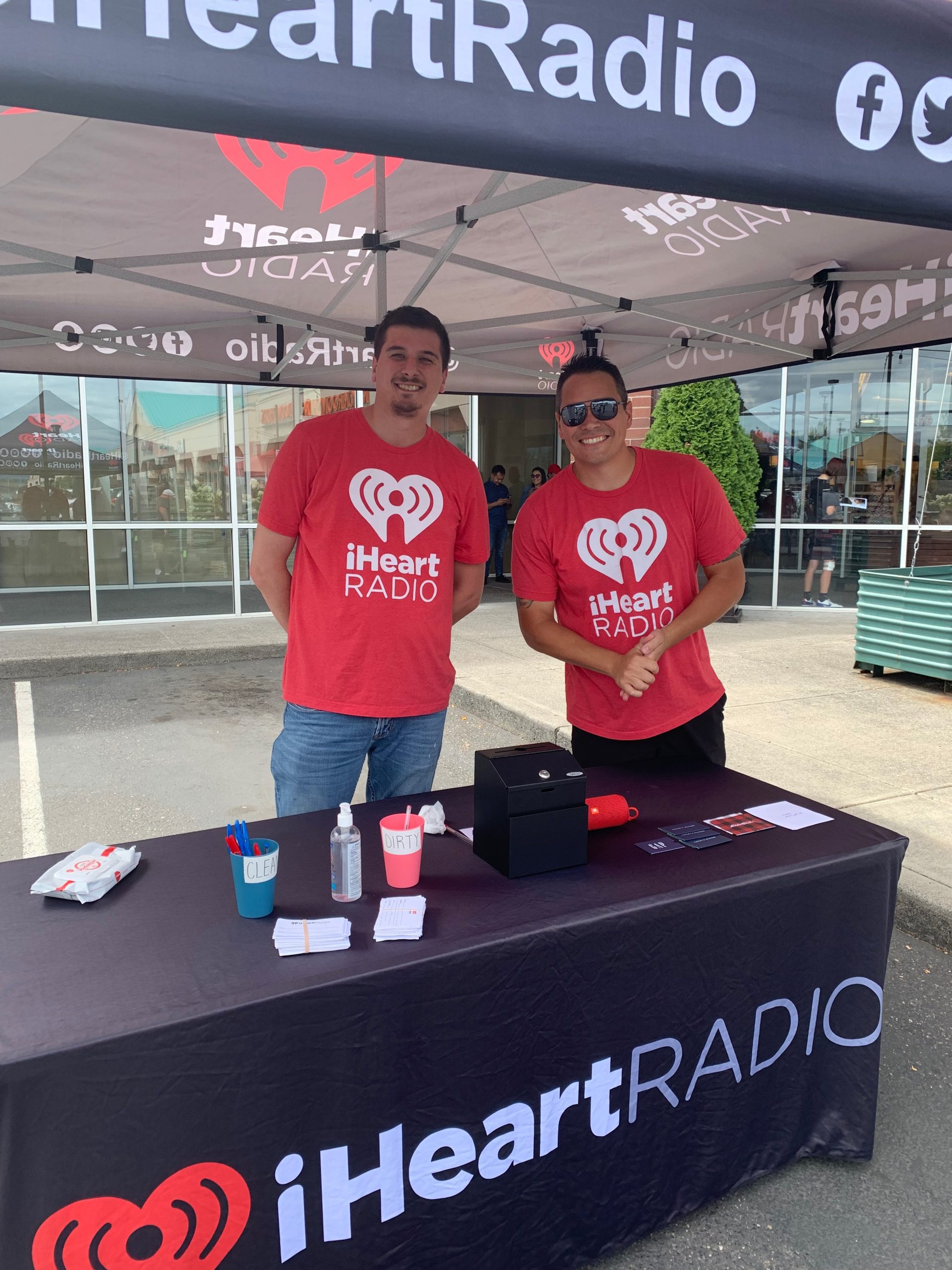 Once somewhat away from the crowd, the words came flooding back. “Mom!” she squealed, “I have never in my life met a movie star before today!” Her glee was infectious.

We only had a little bit of time before we needed to hit the road, so we quickly stopped by some of the event booths: Z100 was on-site doing $50 giveaways to various stores at the Columbia Gorge Outlets, there was a raffle booth with a collection of curated prizes, and food trucks were at-the-ready for anyone needing a pick-me-up. And, of course, there were the shops to visit and deals to be had! Not wanting to get in over our heads, we made one more stop at Osh Kosh before heading home, happy from our day’s adventures. 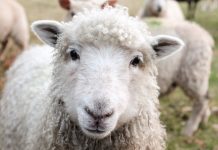 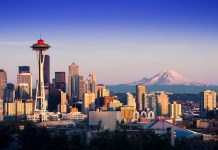 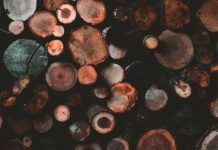