April marks my daughter’s first birthday, making a year since our vaginal birth after cesarean (VBAC). Birthdays feel like the real beginning of the year for me. Especially this year, as we slowly emerge from the hibernation of a global pandemic.

And, I am turning 40. But this is not about my April Birthday. Not Really.

In honor of April being Cesarean Awareness month, I hope celebrating our VBAC birthday will help other women have the birth they want, and also honor all moms for the births they have had. 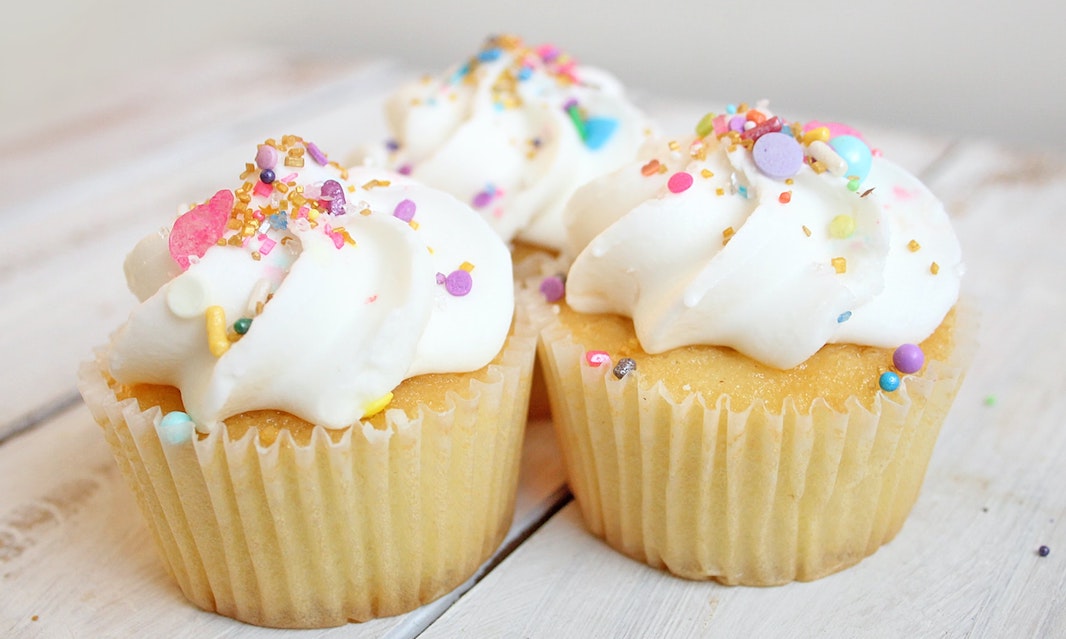 Hard to Tell VBAC Story Without the Cesarean

For a long time, I wanted to lie about my first birth, ashamed at the outcome I perceived as a failure. I had heeded all the advice on how to have a natural, vaginal birth. I took childbirth classes, I exercised throughout my uncomplicated pregnancy, we had a doula, I read Ina May’s Guide to Childbirth. Twice.

My water broke naturally with our son head down, yet, I still “failed to progress” after 36 hours of labor. Doctors convinced me I only had one choice. I soon found myself numb on an operating table like 30% of the other American moms who deliver their children via cesarean. I felt stripped of my right to choose and full of shame, doubt, and guilt for feeling this way.

When I came home from the hospital, I discovered the International Cesarean Awareness Network (ICAN) website. I felt solidarity in the birth stories and felt support for my feelings. 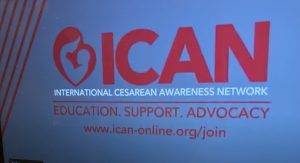 Because of my cesarean, my breast milk came in late, and lactation consultants encouraged us to supplement with formula before my son turned a week old. I again felt full of shame, doubt, and guilt, but then something changed. If we could not nurse, I had wanted to make the decision, not someone else. I sought second opinions from the La Leche League and two more lactation consultants. The information I gleaned helped us find the proper latching and positions. I also began an exhausting pumping regimen. My son gained steadily, and we successfully nursed for 18 months, no supplementing necessary.

I became pregnant again shortly after moving back to Portland from San Francisco with our two-year-old son. My elation quickly turned to fear. Would I need to have another cesarean? If I tried for a VBAC, would we be in danger? Could my uterus rupture either way?

Though VBAC rates have been increasing in this country, they were only 13.3% in 2018. I found several providers in Portland who were VBAC-supportive according to their websites, but I ultimately selected a birth center in our insurance network with an over 90% VBAC success rate. I wanted to give myself the best chance of success.

I started to relax. But sadly, before we hit 10 weeks, I miscarried. Again, I felt full of shame, doubt, and guilt.

Before a month had passed, I developed a yeast infection and went to urgent care to confirm my self-diagnosis. Being freshly returned to Portland, I still had no doctor, so I felt uncomfortable using an over-the-counter treatment just a few weeks after a miscarriage. My exam revealed elevated HcG levels indicating pregnancy, but I tried to explain my very recent miscarriage for these levels. Three days later, a blood test confirmed the viability of this new pregnancy. I spent the next 13 weeks barely sleeping. I late-night Google-d the chances of a second miscarriage so close to a first (it’s 20% after one miscarriage, according to Mayo Clinic). 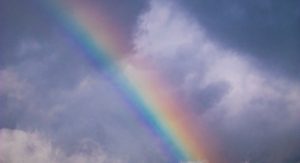 We returned to the birth center, where my midwives helped me visualize a VBAC success. We made a backup plan for a hospital transfer, and I felt prepared to have another cesarean, if necessary.

Over the next eight months, I discovered the Spinning Babies website for pregnancy help and also managed 5am gym workouts every morning during my work week. I chain-listened to birth story podcasts on the VBAC link. I educated myself on the risk of uterine rupture (less than 1% for a first VBAC according to vbac.com).

I also took advantage of insurance-covered chiropractic care until 36 weeks, when Governor Kate Brown issued the Shelter-In-Place order. I read news stories where birth partners were being kept out of hospital labors. Our birth center would be allowing my husband, but not my son. I knew I needed to avoid a hospital transfer more than ever, and we also hoped my mom would be able to fly to Portland to stay with our son during labor.

We had our birth classes via Zoom and several tele-health visits where my husband learned to use a cuff to take my blood pressure. After two weeks of nightly “false labor,” which does not feel false at all, my water broke four days after my due date. I labored ten hours at home before we drove to the birth center. Then, nine more hours in and out of a birth tub, on and off the birth stool, and in and out of bed, I birthed our daughter vaginally and without medication.

Losing my sense of control during our cesarean birth helped me find my voice as a mother. This is the essence of awareness: giving moms the tools to make their own decisions, even when there is little belief and trust in that ability. Years of physical and emotional healing taught me to follow my instincts which I believe, led to our successful VBAC. And to that, I ask all of you mothers who learned, who failed, who achieved, who sacrificed, please join our VBAC birthday celebration. You have earned it. 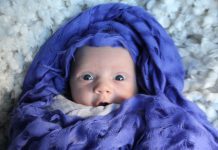 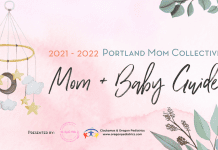 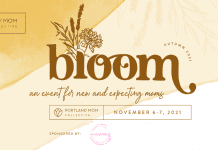