I have worked almost exclusively from home since 2014. People’s response in the past 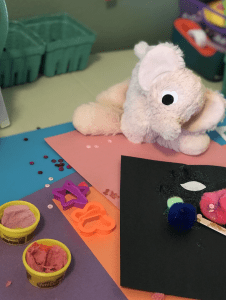 whenever I mentioned I worked from home was often “that’s so great you get to spend extra time with your kids”. I’d laugh “No…they go to daycare. I can’t get anything DONE when they’re at home!”

I have a first grader and a preschooler. They have both been at home since March 13th. 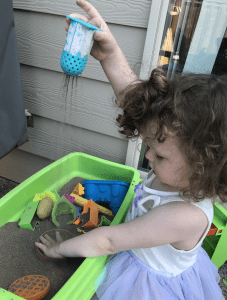 Since March 13th, we’ve been in crisis/survival mode. We’ve been far too reliant on iPads during the last several months to keep our kids occupied during work hours. We’ve also been eating way too many carbs and nearly all of our sanity is gone.

Some days I greatly miss the pre-COVID days, when I would happily shoo my children off to school and I would clean sweep the house, throw in a load of laundry, and start my day with the explicit lyrics of Macklemore. Pre-covid, I would take walks during my lunch hour and once a week my husband and I would go out for a lunch hour date together.

Those productive and structured days were great times.

Despite missing the “good old days”, there is something magical about being a working parent and getting to spend so much time with my children. Especially this time of year. In the summer months, we usually travel on the weekend, but this year, we have limited places to go. Instead, we’ve enjoyed our blowup pool, regularly eaten dinners outside, and started a vegetable garden. We’ve hiked the woods in our neighborhood, cooked elaborate meals, gone to our local beach, and after everyone carefully pre-socially distanced for several weeks, we enjoyed a long weekend with my mom, sister, and family. 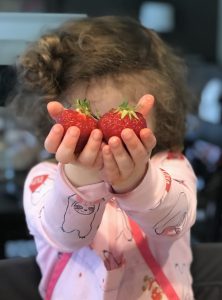 Since March, we have potty trained our youngest, the tooth fairy has visited, and our oldest has given up his training wheels (which took far longer than it should have because he had to have stitches last summer after a particularly bad bike fall). We’ve even reclaimed our bed since our children are finally both sleeping in their own rooms. When I tuck them in at night we read bigger kid books together – The BFG, Diary of a Whimpy Kid and The Magic TreeHouse.

I’ve been so physically close to them for months that when they wander up to spend time in their dad’s office or to their bedrooms, I miss them. When one of them leaves the room for any period of time, the other one seems to migrate as well. There’s still plenty of fighting, tantrums, and moments of overwhelm.

I’ve tried to pay close attention to their habits, write down their funny sayings and memorize their traits. It’s so cliché but they really do grow up so fast. I know I will miss this. 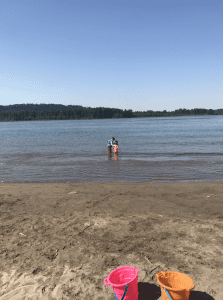 I know years from now, I’ll be thankful for the extra time we have together, despite the utter chaos of it all. I hope I’ll have it imprinted on my brain forever that my son thinks vanilla chocolate ice cream is called choca-nilla and my daughter eats her popsicles with a fork. I hope I look back fondly that my son narrates everything he creates in Minecraft and my daughter gets up to dance when her favorite music comes on.

When I have a few moments at night to myself after everyone has gone to bed, I remember that something about this season has a tinge of fairy dust on it, even with the chaos. The fairy dust is a little messy this year but it’s still pretty magical if you look closely.

I’m choosing to focus on the positive because otherwise the stress, overwhelm, and magnitude of what is going on in the world will sweep me under. 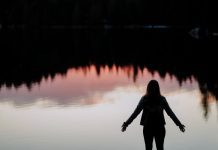 The Art of Surrender 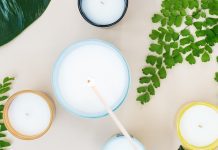