Six years ago my husband and I purchased a home that we loved in Visalia, CA. It was large and had plenty of space for our growing family. When we moved in the amount of space was overwhelming; we didn’t own enough furniture to fill it! But decorating new spaces is a joy of mine and I had a blank canvas set before me. Over time, I found pieces that fit each room; I rearranged and triednew combinations until each piece of furniture found its home. But this process abruptly ended last January when our family decided to relocate to Oregon. I would be letting go of a lot, as my very big and thoughtfully curated home needed to fit into two, small storage units. 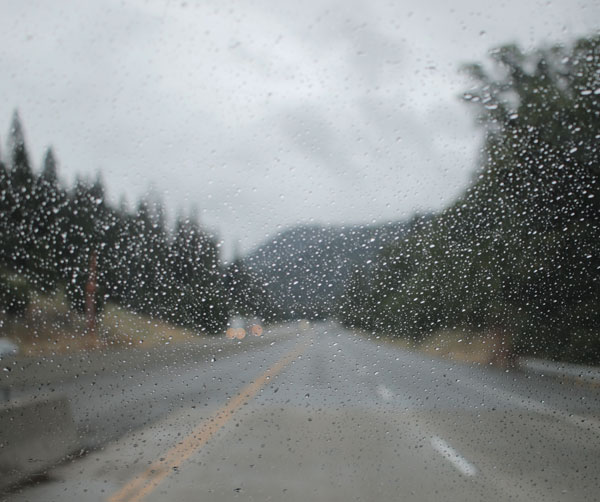 Our slated move date was June, which provided a cushion to help avoid the last minute packing frenzy. I am thankful for those months of sorting and sifting. I could take my time and let my emotions rise and fall as I relived the memories shared in our home. The weeks passed by and it became clear that we still owned much more stuff than we had room for. The initial round of purging was easy, because I was letting go of things I didn’t care about. What was more difficult, was making a decision on the list of items that I wasn’t ready to part with. I began to feel overwhelmed. June was drawing near and I was experiencing the frenzy I tried to avoid. Somehow we managed to garage-sale our way into those two storage units.

After an extended summer stay at the grandparents, we secured a rental in Hood River and made plans to move into our own space. Our belongings were stored in California and it was time to make the trek to retrieve them. Werented the largest U-Haul we could find, but (once again) discovered the truck would hold roughly half of what we had in storage. We took out the scalpel to trim down again. Once the two units were unloaded, we stared at our furniture strewn about the concrete. Among them, a piano given to me by a dear friend, a well-made vintage couch that had been in my family for years, and a vanity that had been mine as a child. I knew I would be letting these things go as well.

I wanted them to find new homes where music would be enjoyed and family memories made, just as they had in ours. A few phone calls later, these sentimental items had found new owners. The piano went to a dear friend whose children are making music with delight. The vintage couch stayed in the family and landed with my brother and sister in their new home, and the vanity made its way to an organization where it will be used to facilitate a reflection station for women to see their true worth and value. Letting go was not easy, but I was seeing redemption in the process.

With the truck loaded, we were ready to hit the road. My husband and I said our final goodbyes, climbed into our vehicles, and headed north. As I began the fourteen hour ascent to Oregon in my blue minivan, the tears began to fall. I let them come without restraint. There was no time limit, no boundary. I cried until I was done. I was leaving home, the place I had lived 22 of my 36 years. I was closing a door to one season and heading into a new one. The season ahead of me was not able to hold what the previous one contained.

Letting go is a process that I have had to repeat throughout this season of change. A difficult process, but one lined with redemption when I took the time to look for it. I’m learning to treasure what is in my hands for however long the season allows. Whether I am ready for it or not, the seasons will continue to change. Hope is found when I look for the beauty of the season I am in. 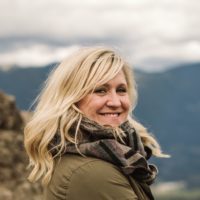 Connie Armerding is a wife and stay at home mom to four. She holds a BA in Interpersonal Communications from Wheaton College, and is motivated by and built for relationships with others. Her family recently moved to the PNW from California, and are in the midst of navigating the waters of change. She loves a good story, whether found in a book or hearing one from a friend over coffee. Connie enjoys writing and some of her own stories can be found on her blog or on Instagram. 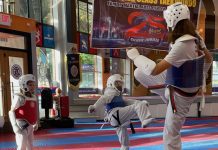 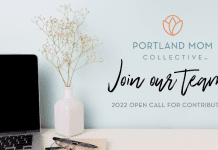 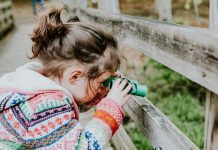 Portland Mom Collective - August 6, 2022 0
We're winding down the final days of summer, so best to soak up the best Portland and the surrounding area have to offer. Here...