The Facebook posts started mid-morning. A Black Lives Matter protest was happening in the park across the street from my house. I was immediately ambivalent: On the one hand, I was happy that it was close and I could easily participate. On the other hand, what if things go south? Will my house or car get vandalized? Should my kids participate or sit this one out? It’s likely worth noting that my family is white and we have never before participated in a BLM protest.

My anxiety was slowly percolating throughout the day. My 14-year-old daughter asked if she could go for bubble tea alone, and I tersely told her no. I quickly divulged that I was feeling anxious because of the protests, and it wasn’t really making sense to me why. In my belly, I thought, What if unrest is brewing out there and you get caught in the middle? This unease I felt was admittedly just a sliver of the feeling my Black friends feel often, and I didn’t like it. 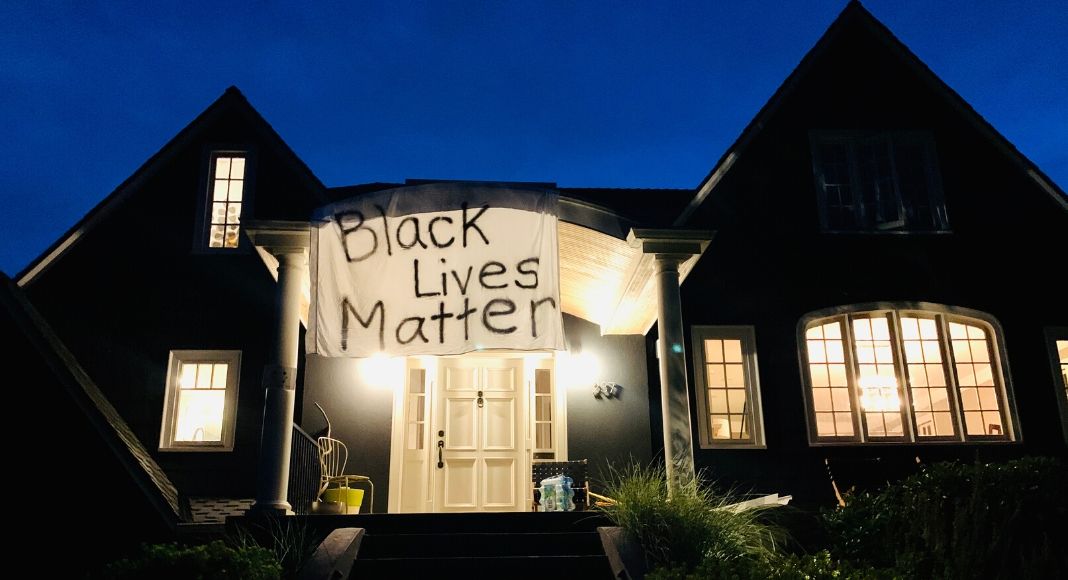 In the late afternoon as I returned from walking my dogs, I discovered a woman talking with my husband. She was asking if we would hang a sign on our window letting people know that our house was a friendly spot to congregate in the event that tear gas was used on protesters. We agreed. I let her know that I was a nurse and that we were planning to have water available as needed and that I would be able to help with first aid. I would be lying if I said this didn’t elevate my stress level.

The nurse and mom in me loved the level of organization I was seeing. This was a planned event and they were covering all their bases. Hope for the best (peaceful protest) but plan for the worst (violence). At this point, however, I made the decision to have my kids go to a friend’s house a few blocks away, erring on the side of safety.

Shortly before the protest began, a lay person medic came to my house to drop off some milk and saline solution, and to thank me for being willing to help in the event it was needed. He said that all the medics knew to come to my house. I really hoped that it wouldn’t be necessary.

Protesting in the Neighborhood

We went to the protest which was peaceful and powerful. And crowded. There weren’t many kids, and almost everyone was wearing a mask. Tears streamed down my face while half the crowd chanted “Say his name” and the other half responded “George Floyd.” My 12-year-old was disappointed to be missing out. He wanted to FaceTime during the event; I wanted to immerse in the moment.

In hindsight, I should have brought my kids. I sent him a video instead. As the crowd began to march, I went home to wait. People sent me reports that the Proud Boys were on their way to the park. Were it not for that rumor, I would have been more at ease. To hear sirens on Burnside and hear helicopters overhead for several hours was surreal.  I have never experienced it before and for that I am very privileged. All white people should feel this feeling. It’s horrible and if I had to live with this most days (if not every day), I would be a total mess.

Self-Reflection is as Important as Action

As I write this, I feel shame. I like to consider myself an ally to people of color. But, if I hesitated to get involved, can I really call myself an ally? Or maybe I’m just human with lots of facets, trying to consider all angles. Also: why didn’t I go to the vigil at Peninsula Park a few days ago, was it too hard to ride my bike there? I did have a social distance book club later that night but could have made it to both. Is it good enough that I am willing to protest but only if it’s easy for me? No. It’s not enough and it’s not what I want to teach my kids.

I have talked to my kids about police brutality before. We talk about racism often; I bring home a lot of stories from work. For my older kids, it really hit home when I showed them the brutal video of George Floyd’s death. My daughter cried in horror and my son was incredulous. I didn’t show my 10-year-old as I didn’t think he was ready to watch it, but you can bet he heard about it and was there for family discussions.

I showed my kids pictures of rioting and looting and peaceful protesting. We discussed the pain people are feeling. As a privileged white person I feel powerless to help even though I am the one with the power.

Up until now all the work I have done to examine my racist beliefs and implicit bias has been mostly private. I’m trying to be more open about it to encourage others to do so as well. Right now, I am donating money, adding Black culture to my social media feeds, and trying to raise children with eyes open to injustice around them, hearts willing to lend a hand and the guts to speak up when it’s hard. I was not raised in this way, and I aim to fix that. 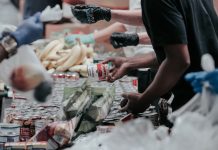 40+ Places to Show Love and Fill Needs in Portland 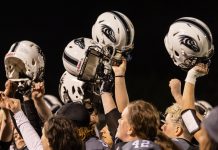 The Future of FootbalI Is Female :: Interview with the Oregon Ravens Women’s Football Team 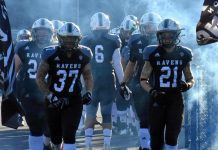