I knew nothing about the Grey’s Anatomy episode, Trigger Happy, other than I was a week behind. As I sat down, grateful for a DVR, I was merely looking forward to getting lost in an hour of TV. However, the story line took a direction that literally made my stomach hurt and my eyes fill with tears. It involved two young boys, just a bit older than my own son. They were being watched by a babysitter, and she had just stepped out of the room briefly, when one boy accidentally shot the other. Panic ensued as both mothers were called to the ER, waiting to see which boy was shot. One mother was shocked to find out there was a gun in the home that the boys had access to. I won’t give any spoilers, but suffice it to say that I was left stunned and questioning our family’s own gun safety standards.

My son is an active, curious boy and has engaged in pretend gun play for almost as long as I can remember. I’ve read numerous articles on the subject and the normalcy of it for children his age. Trigger Happy struck a very different chord though, forcing me to think about steps I can take to reduce the risk of something so tragic happening to our family. I came to two conclusions; talk with my son about gun safety, and ask parents of every home he will be going to the straightforward question, “Do you have guns in your home?” 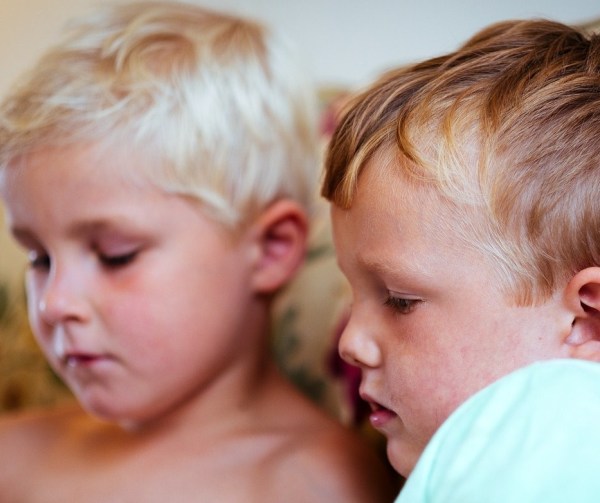 It Begins in Your Own Home

As parents, it is our responsibility to talk to our children about gun safety. Just as we have conversations about what to do in case of a fire, stranger danger, and how to call 911, we need to talk about how to respond when they see firearms.

I was chopping vegetables for dinner and walked away, leaving the knife unattended. My son is nearly seven years-old, not a toddler, but I still recognize the error I made. He ever so slightly reached out to touch the handle of the knife. I reminded him why that wasn’t a safe idea, and then seized the moment.
“What if that was a gun? Would you touch it?”
“NO!” he declared. We talked for a few minutes about it, and I told him that not only should he never touch a gun left out, he should leave the room. And if he was at a friend’s house he should come home right away and let us know.

I don’t want to overwhelm my son with tragic details of gun violence, or be an alarmist. I want to protect his sweet spirit as long as I can, but he’s old enough to start learning about gun safety. So I speak to his age, explaining that guns can kill people. I also listen to him, and answer any questions he asks. I try not to give more information than his head and heart are ready to receive. I emphasize that guns are not toys, and they are not for his hands. This will be a conversation that we continue to have, time and time again. 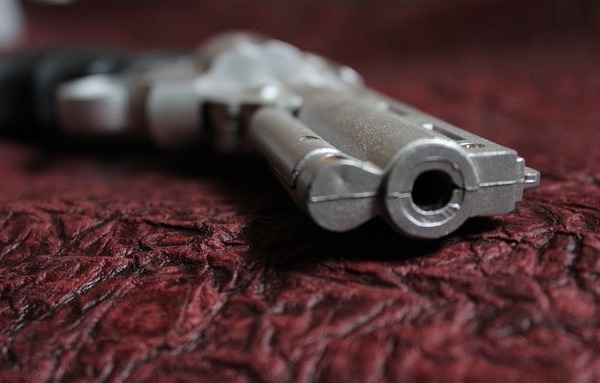 It Extends Outside Your Home

This past week my son was invited to ride the bus after school to a classmate’s house. His friend’s father and I were standing on the playground a few days prior so I asked, “Do you have guns in your home?” His answer was brief, “no,” but a lengthy discussion grew from there. Two moms standing nearby joined in, and the dialogue was open and insightful. He thanked me for asking, for opening up lines of communication. What I thought would be a difficult question actually wasn’t.

Just ask. Don’t dance around it, or hint indirectly. It’s a question worth asking, and better to ask than to wonder later.

This was the first time I inquired about another’s gun safety, but it won’t be the last. As we move into a time where my son’s friendships are growing beyond the comfort of the kindergarten classroom and play dates, it needs to become part of my routine of questions. Will a parent or sitter be present? Do you have an extra booster seat for him in the car? Do you keep guns in your home? I cannot make any assumptions or guess perspectives. The more parents open up dialogue and freely ask the hard questions, the easier they will be to ask. We can’t let our own discomfort or fear of making others uncomfortable guide our unwillingness to ask about gun safety. 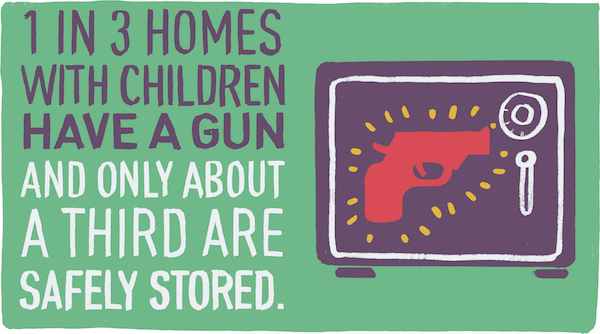 June 21 is ASK Day, which was started to bring national attention to the Asking Saves Kids (ASK) Campaign. Please check out their resources to learn how to protect our kids. For other resources on gun safety, please visit BESMART or Project ChildSafe.

Do you ask about guns before play dates or sleepovers? How do you talk about gun safety in your home? 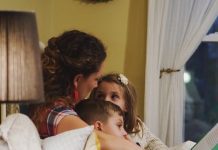 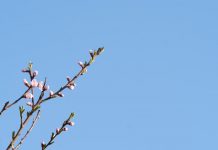