The holidays are over. The sky is gloomy, hiking trails are muddy, and it seems every treadmill at the gym has already been claimed. Portland in January can feel sort of “meh.” Since the new year, you’ve spent more time than you’d like to admit on your couch, binge watching Netflix, and ignoring the growing hill of dried up pine needles under your perishing Christmas tree. You look over at your angelic child. His eyes are glazed over and his fingers furiously maneuver the Xbox controller while he stares at the television screen. He’s been playing that new game since December 25th. You know you both should really get out of the house and spend some quality time together. But where? Why not hit up one of the local coffee shops or try a new Portland café?

These four unusual coffee shops go above and beyond in keeping Portland weird, and are quirky enough to put a smile on any family member’s face. Not feeling coffee? Many offer yummy teas, too! So, get off that couch, pull on those rain boots and check out these four kooky Portland coffee shops you must visit with your kids. 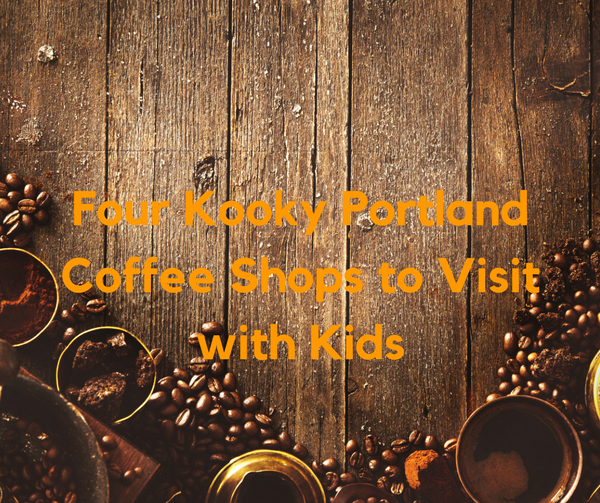 Is someone in your family a cat lover, but allergic to cats? Purrington’s Cat Lounge lets anybody sip a cuppa joe, pint of beer or cider, or a kid-friendly beverage, and grab a bite to eat while getting their cat fix from a distance. This establishment has two café areas; a lounge where cats roam freely while prospective adopters can watch and interact with them, as well as a separate area where patrons can simply watch the cats through a window.

If coffee with cats is not weird enough for you, Purrington’s also offers yoga with cats (or “Purr Yoga”). Children 14 and under must be accompanied by an adult. Contact them for cost and times.

Mannequin feet dangling from a bathroom ceiling, a dummy canoeing on the floor, a circus clown smiling atop a swing above the stairwell, and tables and staff that play tricks on customers; these are just some odd features you’ll find at Rimsky-Korsakoffee House. One of the oldest coffee shops in Portland, it’s located in an unmarked Victorian house. It appears unassuming from the outside, but all that changes the moment you step through the door. A mishmash of furniture and décor add to Rimsky’s charm. The dessert and coffee offerings are marvelous, as is the live music. Cash is the only form of payment accepted. Also, note the later hours of operation (7 p.m. – 12 a.m.).

In another lovely Victorian structure you’ll find the Pied Cow Coffeehouse. Admire the 19th century furniture and art work while enjoying the food and dessert. At first, my children found this place creepy thanks to the muted lighting inside and screechy music selection when we arrived. Once the music changed, though, so did their opinion. Still sort of creepy is a shrine-like nook in the wall featuring a naked, vintage porcelain baby doll, as well as collection of random odds and ends.

Outdoor seating is also available, and cozy in winter thanks to heating lamps and several fire pits around the courtyard. Open 4 p.m. to 12 a.m.

Tov Coffee and Tea is doing its best to keep Portland weird. Tov boasts the city’s only walk-in coffee and tea house located inside a double-decker bus. While enjoying the décor reminiscent of an Egyptian sitting room and the heater on the bus’s tented top deck, choose from Egyptian coffee or tea, or traditional espresso beverages.

What are your fave Portland cafes or coffee shops? 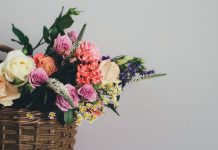 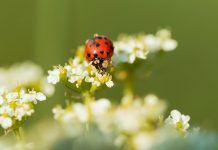 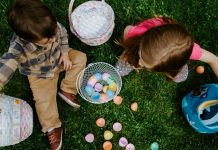