I have a confession: I don’t really like to play with my daughter, Karys. Just saying that makes me feel like a bad mom. Playing is supposed to be one of the things I enjoy, right? 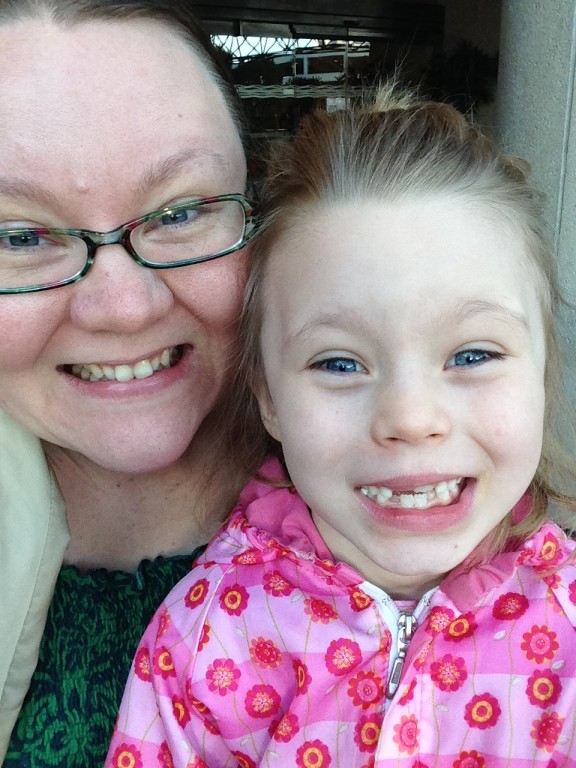 Don’t get me wrong; there are plenty of things I like to do with her. We enjoy making crafts together, watching movies, reading books, playing board games, throwing a ball, drawing pictures, and a plethora of other pastimes. And while the word play is in several of those mommy-daughter activities I do enjoy, there’s one type of playing that I really don’t like. It’s the make believe play that feels like I’ve  fallen through Alice’s rabbit-hole. Up is down and black is white. The toys talk, and the rules change by the second. Karys is the Queen of Hearts, and I am Alice, stumbling along and trying to keep up.

I thought maybe it was just me who had trouble following the rules until I overheard my husband caught in his own trip to Wonderland:

Steve: Why not? I thought we were playing veterinarian. I was taking the cat to the veterinarian’s office.

Karys: But, the cat isn’t sick! She’s mad at you because you said she was sick.

Steve: Well, of course it’s not sick. It’s a stuffed animal. But I thought we were pretending to take it to the vet.

Karys: No, the dog is sick. The cat doesn’t want to go to the vet’s office; she wants the dog to go.

Steve: How can you tell which one’s sick?

Karys: They told me. And, Daddy, they’re not stuffed animals; they’re real!

I wonder if Lewis Carroll’s cast of characters was inspired by interacting with children. I know there’s speculation that his ramblings may have been opium-induced, but I think he might have gotten the same effect by observing a six-year-old for a couple of hours. I can imagine each of Carroll’s characters, the Mad Hatter, the Cheshire Cat, and even the White Rabbit, as uniquely confusing little ones.

I try to follow along, but sometimes I have to call an end to the madness. I just can’t play along when I don’t know the rules. Maybe I’m a (tea) party pooper, but I would rather use my mommy energy to play a game or act out a story that I actually understand.

It’s funny, though. Karys’s friends seem perfectly capable of keeping up with the endless stream of “Pretend that…” I listen to them playing for hours, each one adding more elaborate twists and turns to the story they are constructing. But even listening to them is enough to make my head spin!

I think I’ll leave the Wonderland games for those young and clever enough to enjoy them, or else I might end up with a headache so big that I’ll want my little Queen of Hearts to say, “Off with her head!”

What kind of make believe play games do your kids play? Are you able to keep up? 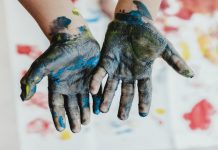 8 Takeaways From My New Role as Stay-At-Home Mom 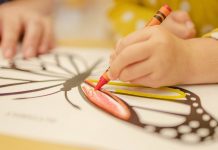 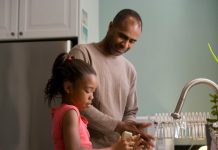 Why? Because I Said So?