While I do not yet consider myself a seasoned mom, I also no longer feel like a new mom, either. Grateful for the growing confidence I project (most days), I smile when I reflect on the early months of motherhood; back to the days when the pediatrician’s office was on speed dial. I remember the nervous mom who loved her son so beyond measure that uncertainty poured from her mouth to the ears of patient professionals. I can’t help but chuckle and sometimes outright laugh when I ponder the bewilderment that followed, “Hello, advice nurse?!” 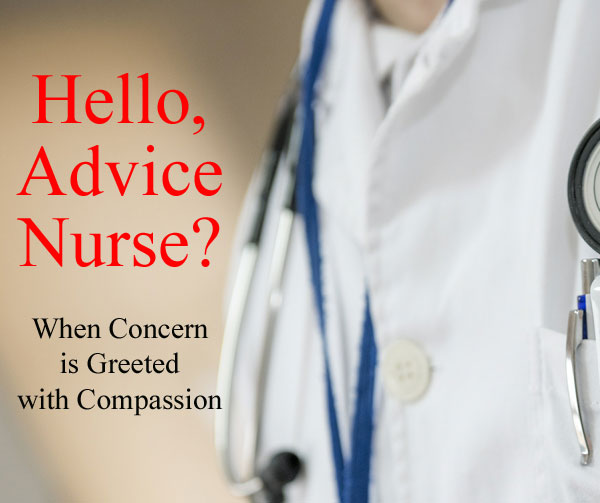 Travel pulled my husband away for a night when our son was six weeks old. For the first time I was alone with our newborn. Feeling confident, I decided to venture out to my favorite tea shop for a latte. While there I adjusted my son in his car seat and thought his hands felt really cold. I tucked his hands under the blanket and continued to enjoy my latte. But they remained cold, so I hit speed dial and was soon explaining myself, “his hands feel cold, really, really cold and they don’t seem to be warming up.” They had an available appointment, so we went right in. His vitals were checked and they assured he was fine; the cold hands likely due to a sudden change in temperature. I was grateful that the nurse was kind and supportive, reminding me to call anytime. She gently told me to pay close attention to his core temperature and if doubt creeped in, simply hold him close.

Not long after, another worry came up, and I hit speed dial again. “There is blood in my son’s saliva, I think he’s spitting up blood!” My voice shook as I held my son in one arm and the phone in the other. While the nurse asked questions, I did my best to examine my son’s mouth, take deep breaths and think about what had led up to this event. Her voice was calm as she hinted at the idea that he was most likely teething. Age and symptoms fit, however she said she was happy to put me on the schedule to see the doctor. Somehow she quieted my fears, and after hanging up I felt relief and better equipped to tackle the teething phase.

Many months later my son had horrible diaper rash. Per the advice nurse (I’d already called once), he had diaper-free time in which he crawled around bare-bummed. Suddenly, I let out a gasp. He had pooped, dragged a foot through it and had a finger to his mouth. Speed dial. “Umm, I can’t be sure, but there is a chance my son just ate his own poop.” Had I not been so horrified at the time, I would have seen the humor in the whole situation. Once again I was reassured by a compassionate nurse. There was no blame, no shame, just encouragement. And a suggestion of having diaper-free time after he’s had a bowel movement.

Seven years in and the many, many phone calls to the advice nurse have continued, though now a bit less frantic and less often. However, the one consistency is the patience and compassion that comes through on the other end. Although they are still on speed dial. You know, just in case.

Do you have any humorous stories of phone calls to the advice nurse? 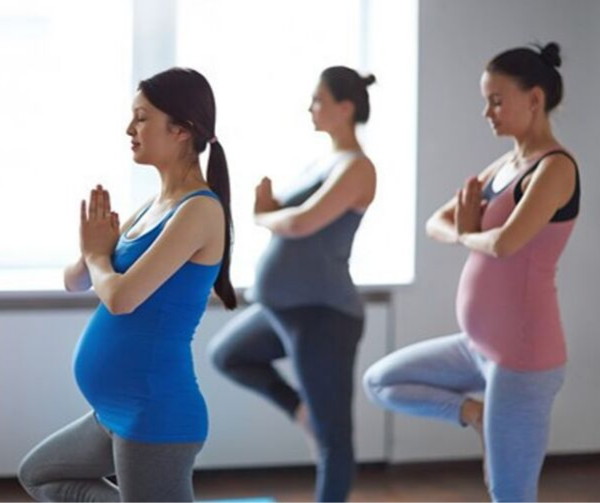 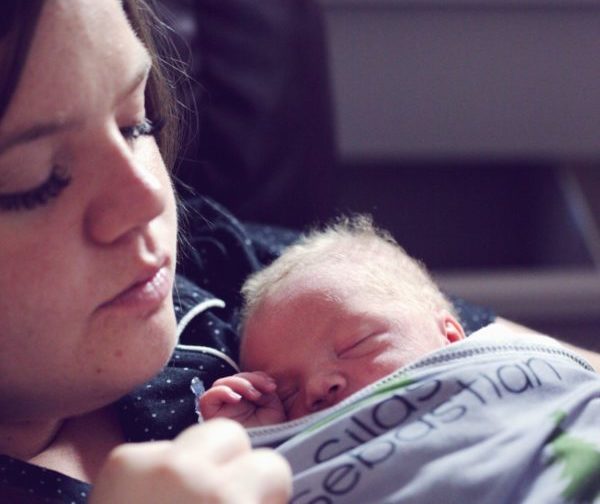 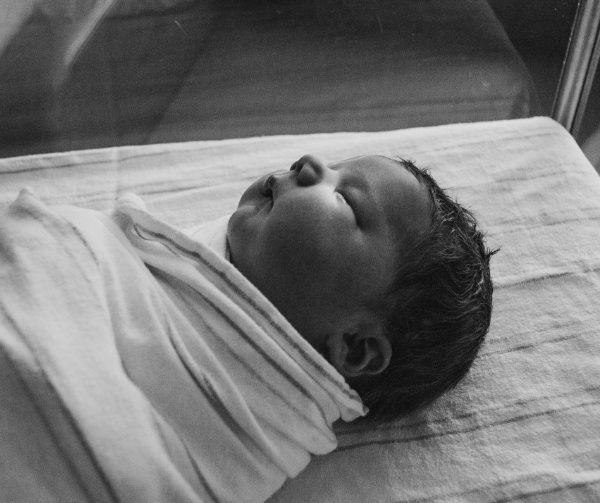