Steve Jobs? Adopted. Whether you are a fan or love Apple products or not, you can’t deny the man’s contributions to technology and creativity that changed the world. Or what about Thor’s brother, super villain-hottie-frost giant, Loki? Also adopted. Probably not a great example. SUPERMAN. Yes, even Superman was adopted. 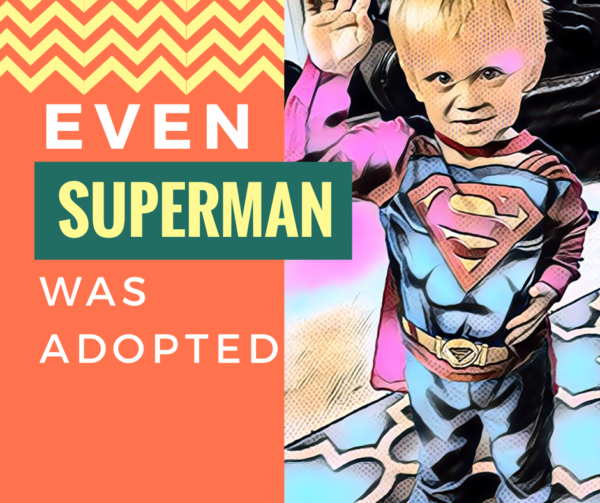 The moment our eyes met, it was love. No, I’m not talking about Loki. No, I’m not even talking about my husband. He was a dork who became my friend and one day I woke up and realized I could not live without him; he was more than I ever dreamed of. But as I said, love came later. Love at first sight was when I met my children.

Some people get nine months to prep. I had less than a week. Some people meet their bundles of joy in a hospital room after hours of intensive labor, surrounded by nurses and loved ones. I met mine in the home of their birth mother, by her invitation, just shortly after their second birthday. Levi’s eyes shimmered with mischief and his contagious laugh echoed throughout the house as we played. Wyatt crawled into my lap, curled up like a baby, looked up at me and gazed into my eyes as I held him in my arms. I imagine I felt how most moms feel when the doctor places their babies in their arms for the first time. True love. Love in its purest form. I loved them more than life itself and chocolate cake.

Thieves disguised as toddler twin boys stole my heart that day. So, when I say it was love at first sight, I mean it with every fiber of my being. The bond was instant. The bond is strong; growing stronger every day. And yet, I worry.

I worry about stuff like identity and abandonment issues. I worry about how to answer questions regarding where they came from, who they came from. I worry that maybe they’ll love her more than me. I worry about what to say when I meet other moms from the boys’ preschool class and people start swapping birth stories. One of my boys is three inches taller and eleven pounds heavier than the other, and someone once asked if I was sure they were twins. I laughed because frankly, I wasn’t there! So how can I really know for sure?! According to their birth certificate they were born one minute apart. All this worrying feels worse than the time I had Taco Bell and Dutch Bros together. Bad choice. Very bad.

And yet, I have hope. Hope that they will grow up knowing that their parents prayed for and longed for them. That they know that they, very much like their father, are more wonderful than I ever dreamed they’d be. That as we stand on the precipice of kindergarten, that they’ll still nap on the weekends. That during these long days but short years they’ll know I love them fiercely and passionately. That they’ll be successful and happy in all they do. That they marry well so holidays aren’t awkward. That they’ll never be insecure in who they are because even Superman was adopted. 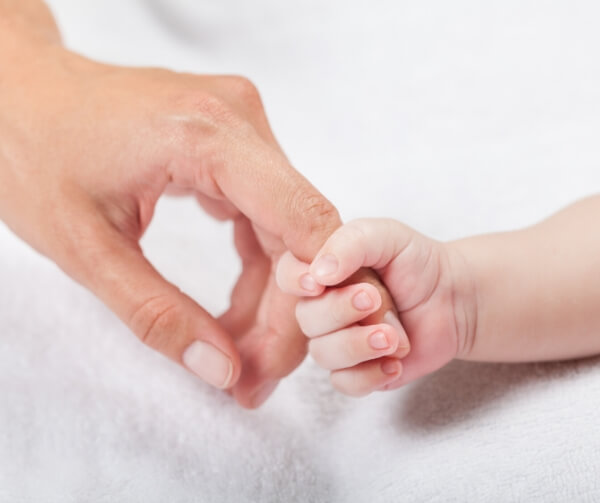 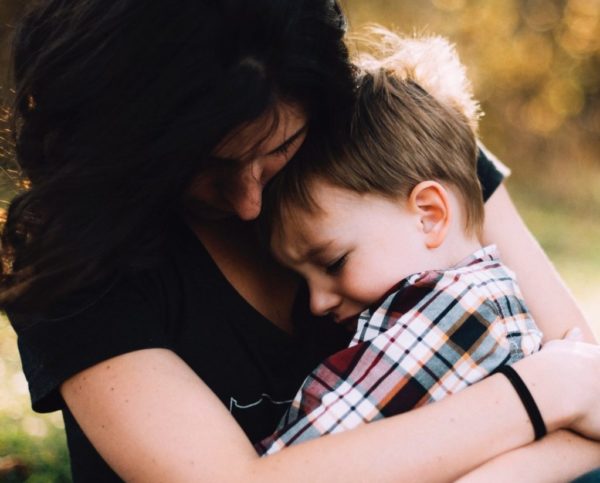 This is Not That: Honest Thoughts From a Special Needs Mom